My journey towards scalability and sustainability in the field of engineering started when I developed a robot for the disassembly of mobile phones during my bachelor thesis. I discovered, that robots were too slow for this task to become profitable. I patented a faster robot design. Five years later, the robot prototype was exceeding my expectations regarding acceleration, speed, payload and workspace. My Ph.D. was done. But the patent became sold to China as unfortunately, the control design was requiring too much CPU resources for that time.

Ten years later and I am now the founder of my own company. Scalability and sustainability are still my guiding principles. I never worked on a project as amazing as this one. It feels like physics endorsing this project.

When you look into nature, you might discover that there is no single species that is sustainable by itself. Sustainability is the result of coexistence and enduring cooperation. 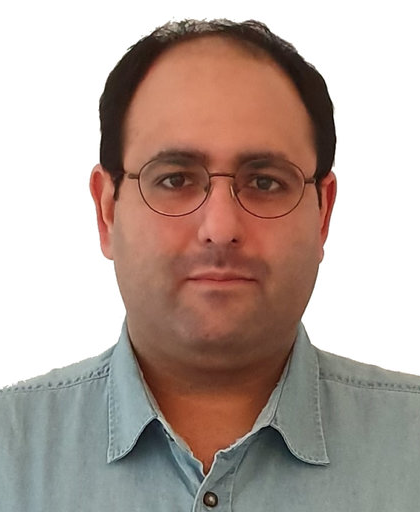 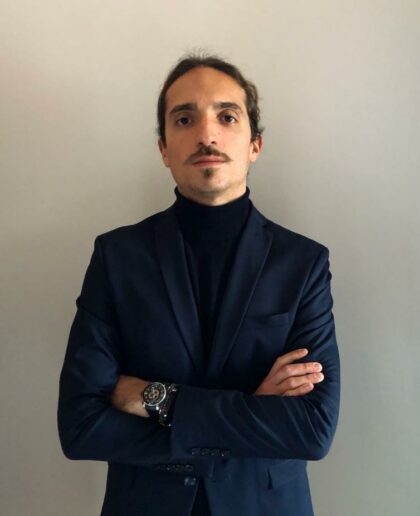